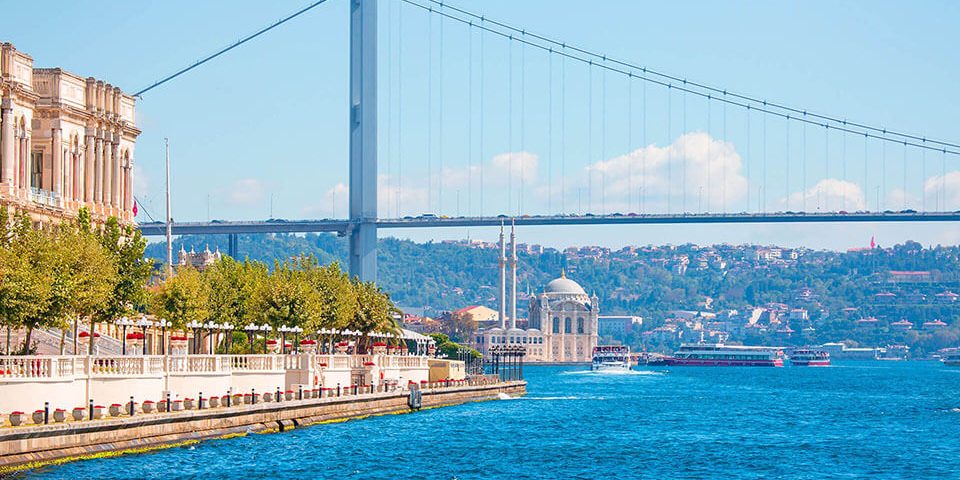 Historical bosphorus tour istanbul, which is home to many historical buildings spread over two continents, is one of the most beautiful cities in the world with its unique texture. Thousands of local and foreign tourists visit the historical structures of this magnificent city, which has been the capital of two great empires such as Byzantine and Ottoman. 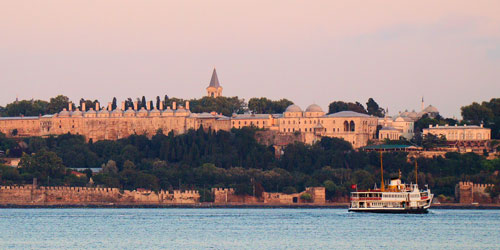 Topkapı Palace, built between 1460-1478, covers an area of ​​700 thousand square meters in Sarayburnu. The palace, where the empire was ruled for 400 years, consists of 4 intertwined courtyards. In 1924, the first museum of the Republic period was opened to the public in the magnificent structure, 300 thousand pieces of collections are on display. Divan-ı Hümayun, Baghdad Pavilion and Harem sections are very interesting as well as this unique collection shedding light on various periods of the Ottoman Empire. You can also see the Sacred Relics during your visit to the palace.

with the title of the oldest buildings in Istanbul Archeology Museum it was built as a museum in Turkey, at the Sirkeci Gülhane Park. The museum is located on the same route as the Hagia Sophia, Blue Mosque and Topkapi Palace and exhibits more than one million works of various cultures. Among the world’s leading archaeological museums, the museum is composed of three main units: the Archeology Museum, the Museum of Ancient Oriental Art and the Tiled Pavilion Museum historical bosphorus tour istanbul. The Archaeological Museum was opened to visitors in 1891 to exhibit important works such as the Sarcophagus and Tabnit sarcophagus brought to Istanbul from the excavations of the King Necropolis of Sidon (Sidon, Lebanon), which was considered the most important discovery of the period in 1887-1888. The founder of the museum is Osman Hamdi Bey, Archaeologist, Painter and Museum Artist.

Museum of Turkish and Islamic Arts

The Istanbul Museum of Turkish and Islamic Art is known as the first museum in Turkey to include Turkish-Islamic artifacts. The museum was established in 1914 in the Imaret department of the Suleymaniye Madrasa and in 1983 moved to the Ibrahim Pasha Palace. The history of the museum building, dating back to the 16th century, is the only private palace in the west of Sultanahmet Square, which has survived outside the sultan’s palaces. The museum exhibits manuscripts from different parts of the Islamic world, glassware, stone and terracotta artifacts, metal and ceramic objects. The richest 13-20 in the world. Century handmade Turkish carpets collection in this museum.

Galata tower
Galata Tower, one of Istanbul’s landmarks, is located in the Galata district of Beyoğlu. Built in 528, the tower offers a panoramic view of the historical bosphorus tour istanbul and the Golden Horn. Galata Tower, which is on UNESCO World Heritage Temporary List, serves its visitors with 2 separate elevators. The top floor of the tower used to be a restaurant and café also has a wonderful view. The tower is 66.9 meters above the ground and 140 meters above sea level.