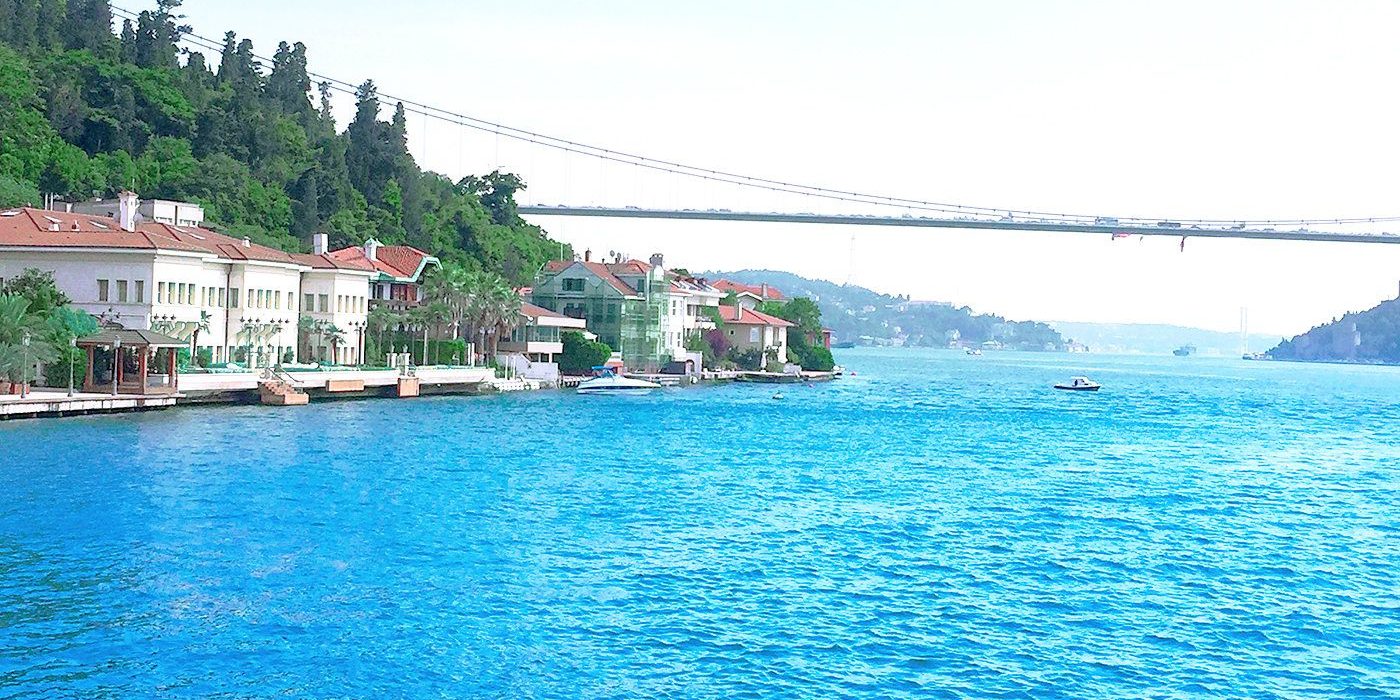 Legend Bosphorus Cruises tours in the World’s most attractive city that divides the continents of Europe and Asia. While you are in Istanbul don’t miss to make a cruise on the 20-mile (32 km) long Bosphorus. The Istanbul Bosphorus not only divides the continents it connects the Black Sea and the Marmara Sea as well. At the end of your tour, you can say yourself: ” Today I was in Europe and in Asia “.

What will you see on the Bosphorus Cruises? 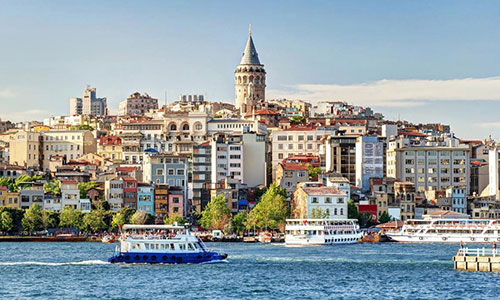 Maiden’s Tower, mid-Bosphorus: 12th-century Byzantine fortress occupied the very small islet where the 18th-century Leander’s Tower  (also called Kız Kulesi in the Turkish language) now stands. This tower might have served as a customs post. Defined in the James Bond movie From Russia With Love, the tower has a restaurant in it.

Üsküdar, Asia side: The greatest Asian district, directly across the Bosphorus.

Dolmabahce Palace, Europe side: The façade of that great Ottoman palace (1853) is nearly  400 meters  ( about a quarter of a mile) long.

Ciragan Palace, Europe side: Completed in 1874, the marble palace of Ciragan has a painful history.

Yıldız Park & Palace, Europe side: The swath of green forest behind Ciragan is Star  (“Yıldız”) Park.

First Bosphorus Bridge (connecting Asia and Europe): Ever since the Persian emperor Darius constructed his bridge of boats across the İstanbul Bosphorus in 490 BC, rulers of Istanbul have dreamt of a bridge between Asia and Europe.

Beylerbeyi Palace, Asia side:  1.5 miles  (2.5 km) northeast of Üsküdar, is a “little” Istanbul summer palace overlooking the Bosphorus from its Asian shore.

Northern Bosphorus: Beyond the first Bosphorus Bridge there is plenty more to sight: Kuleli Naval Academy, The village of Cengelköy, Arnavutköy with its photogenic Ottoman yalıs (Yalı means wooden Bosphorus seaside mansions), the town of Bebek with its pretty bay, Rumeli Hisarı (the mighty Fortress of Europe) and Bosphorus University.