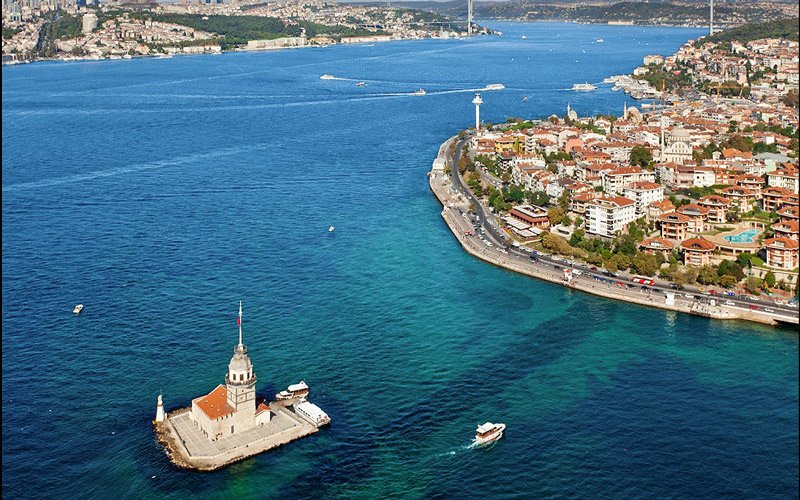 Uskudar district is a great and intensively populated zone in the Istanbul, on the Anatolian side of the Bosphorus. It has about half a million people. You can also watch the Uskudar from the sea with one of the cruises, such as the Uskudar Bosphorus Tour. Uskudar is one of the historic centers of the Istanbul. It is blended with history.

Uskudar is directly opposite the old city of Eminönü and transport across the Istanbul Bosphorus is very easy by boat or bridge. So there are well-established communities here, a lot of retired people, and a lot of residents commute to the European side for school or work. Within the rush-hours, the waterfront is bustling with people running from ferryboats and motorboats onto buses and minibusses.  At the same time, Uskudar has the smell of the sea, the sound of foghorns, motorboats and seagulls and one of the best sceneries of the city. 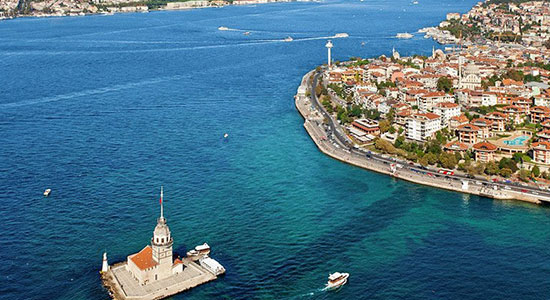 The noteworthy buildings in that zone include the Mihrimah Mosque, constructed by Architect Sinan in 1548, and the military hospital that became reputed during the Crimean War because of Florence Nightingale’s modern nursing methods.

The zone behind the ferry dock is a busy shopping district, with a lot of restaurants (including the well-known Kanaat Lokantası serving Turkish cuisine, olive oil-based dishes, and ice cream) and several significant Ottoman mosques.

Uskudar’s lengthy promenade throughout the seaside from the centre down in south aspect towards the bus station at Harem is very popular in summer as it commands views of the European shore of Topkapı Palace, The Blue Mosque (Sultan Ahmed Mosque),  Hagia Sophia, Beşiktaş and Taksim.

To have a pleasant day and view the Uskudar and Salacak areas from the sea, you can contact us for our Uskudar Bosphorus Tour schedules.