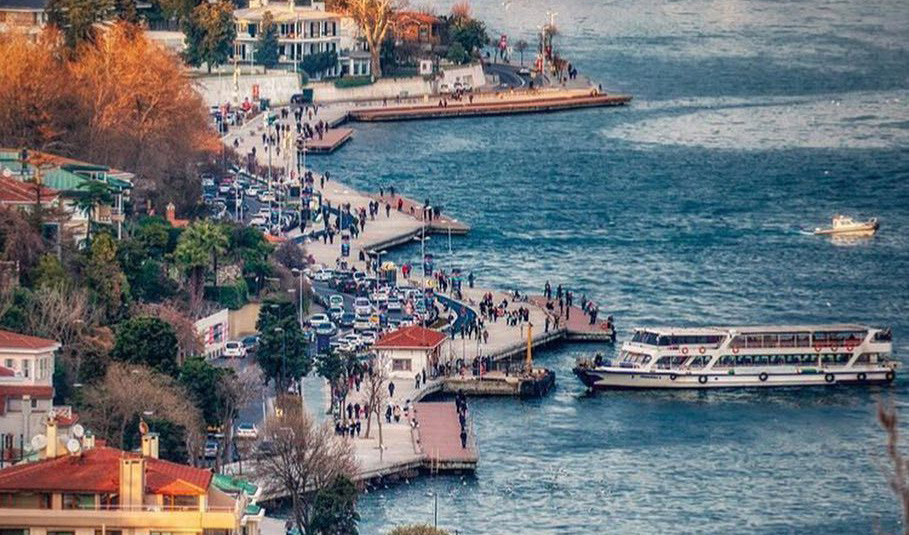 You can also view the neighborhood of Emirgan from the sea with one of the cruises, such as the Emirgan Bosphorus Tour. Emirgan is a part of the Sarıyer district in Istanbul Bosphorus, Turkey. It is a historic location on the west shore of Bosphorus north of the Second Bridge. (Fatih Sultan Mehmet Bridge).

Visitor attractions in Emirgan are Sakıp Sabancı Museum, Emirgan Park, and Emirgan Mosque. Tea gardens and cafes on the coastal street along the Strait are very popular in Emirgan.

Emirgan Park covers the area of about  47,2 hectares which is surrogated high walls. Previously called as ‘’Feridun Gardens,’’  that zone was called Emirgan Park anymore. Because the park was delivered by Turkish Emperor Murat IV as a present to Persian Emir Gune Han in the 17th century. Then it was presented by Turkish  Sultan Abdulaziz to Khedive of Egypt İsmail Paşa (Pasha) in the 19th century. As you can see that for centuries, Emirgan Park has passed into other people’s hands.

When you step into that spectacular park, you feel yourself in the metaphysical world due to breathtaking scenery combining with the seashore; do not be shocked if you encounter a friendly squirrel with a nut in its hands. Squirrels climb the trees and play with the guests. 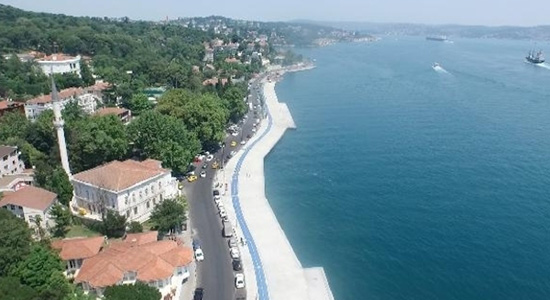 Nowadays, it is possible to find quiet places, to view its charming landscape towards Strait, lying down and taking a sunbath and reading a book on the grass within the park.

People, also sometimes can have a picnic here; you can take a sandwich and a cup of tea when you come to this fascinating park. If you wish to run, you can do it by viewing the sea and by listening to the voices of the chirpy birds. Except for those features, there are located 3 excellent Pavilions; they are Pink, Yellow and White Pavilions.

To have a lovely day and see the Emirgan district from the sea, you can contact us for our Emirgan Bosphorus Tour schedules.